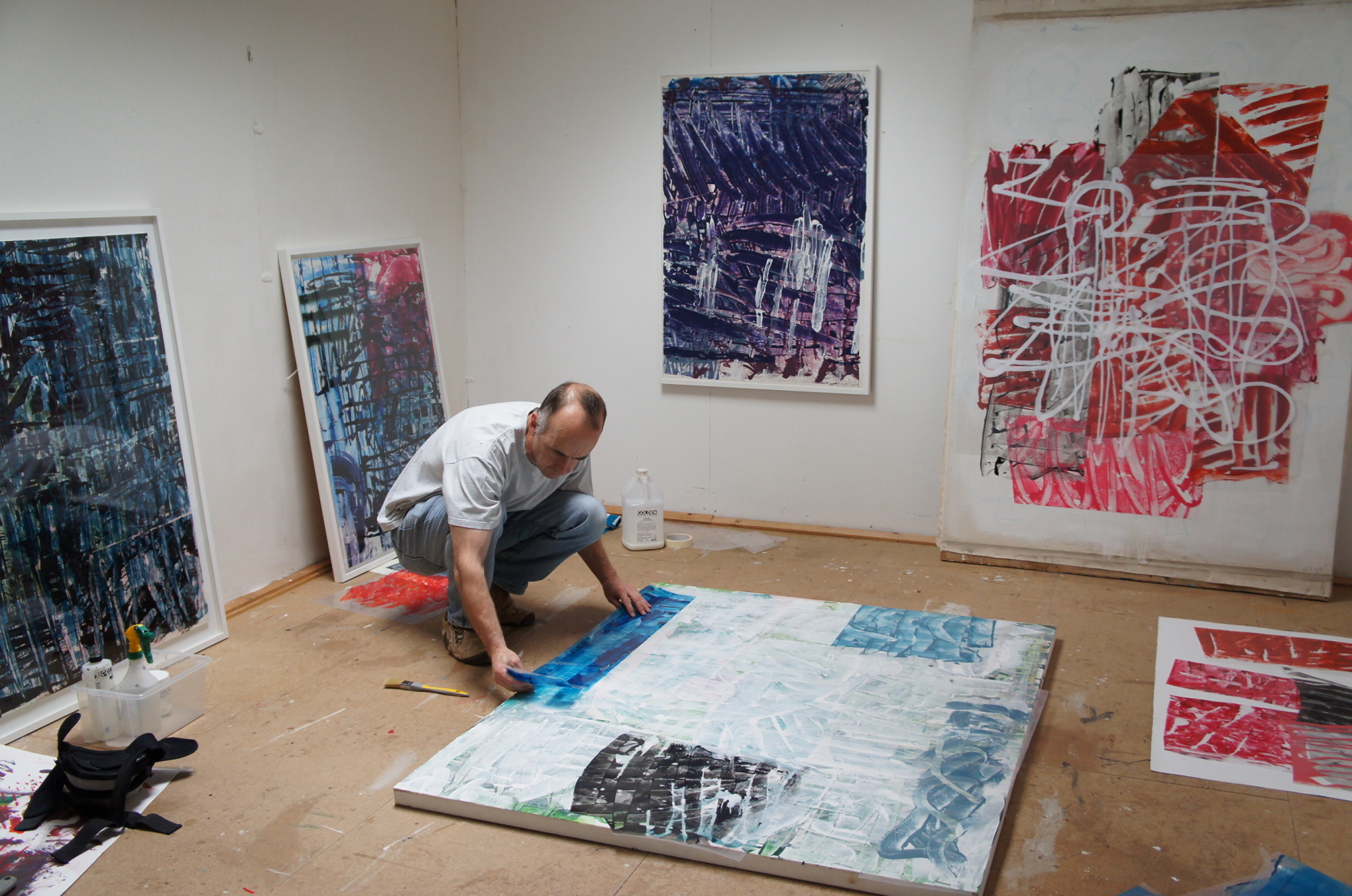 After graduating with a degree in Fine Art from the University of Reading in 1984 Mark Currah worked as art critic for the London listings magazine City Limits for nearly five years.

During that time he began to exhibit his own work and after leaving City Limits continued to write on art while exhibiting. Throughout the ‘90s he combined art practice with writing, exhibiting widely while having his art criticism published by among others Time Out magazine, to whom he regularly contributed until 2002.

His early work was site-specific installation while his current focus has shifted to a painting practice operating out of a studio in East Sussex. He also has extensive teaching and lecturing experience. 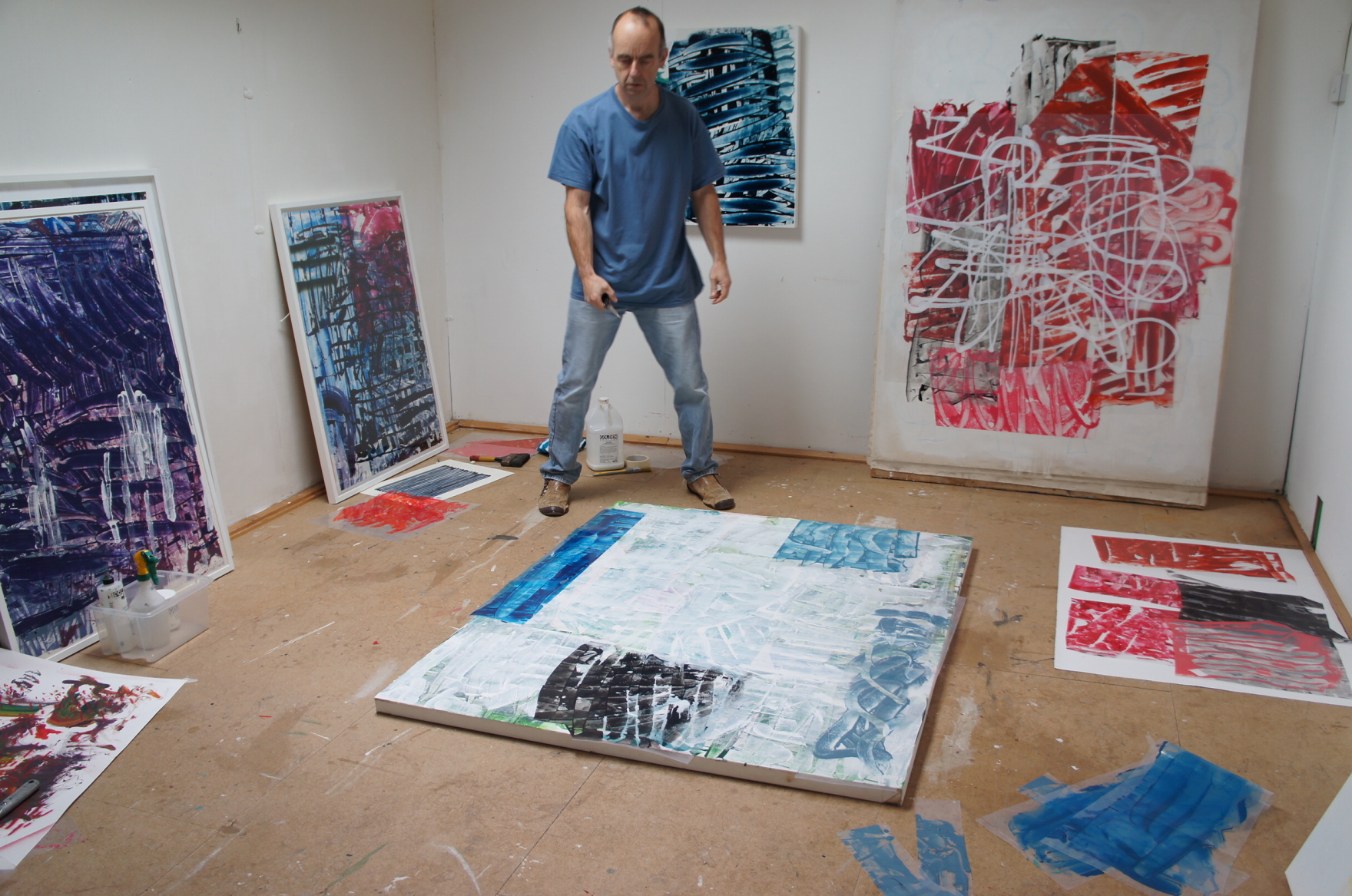